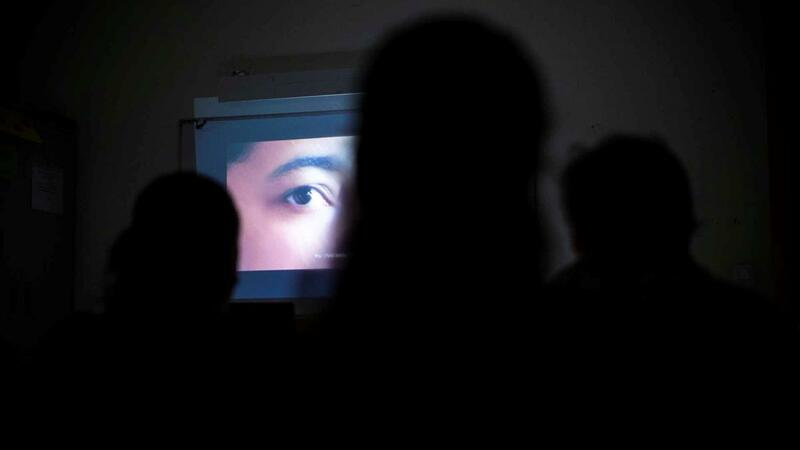 “Skylight – a small fragment of the cinema between walls” is a project carried out by the Association XX Element Project, in the Prison of Santa Cruz de Bispo Feminine, beginning on April 3 to continue until the beginning of June 2019.

The goal is to contribute to the re-education and reintegration into society of this inmate community, keeping them in touch with the outside world, which is crucial to preparing them for life in freedom, bypassing thus some disadvantages that imprisonment may entail.

The project consists of 6 thematic sessions where films are shown and promoted debates, always having a guest with connection to the theme of the session. In this way, inmates can develop their critical capacity on certain issues, such as women’s empowerment, in which cinema will be a window into the world, and will be a way of increasing their self-esteem, of widening their horizons, of feel included in a group and self-discover. They will remain free, even behind bars, feeding their creativity and imagination.

In the second session of the project, the Diário de Notícias accompanied us and wrote this article, which can be read here.