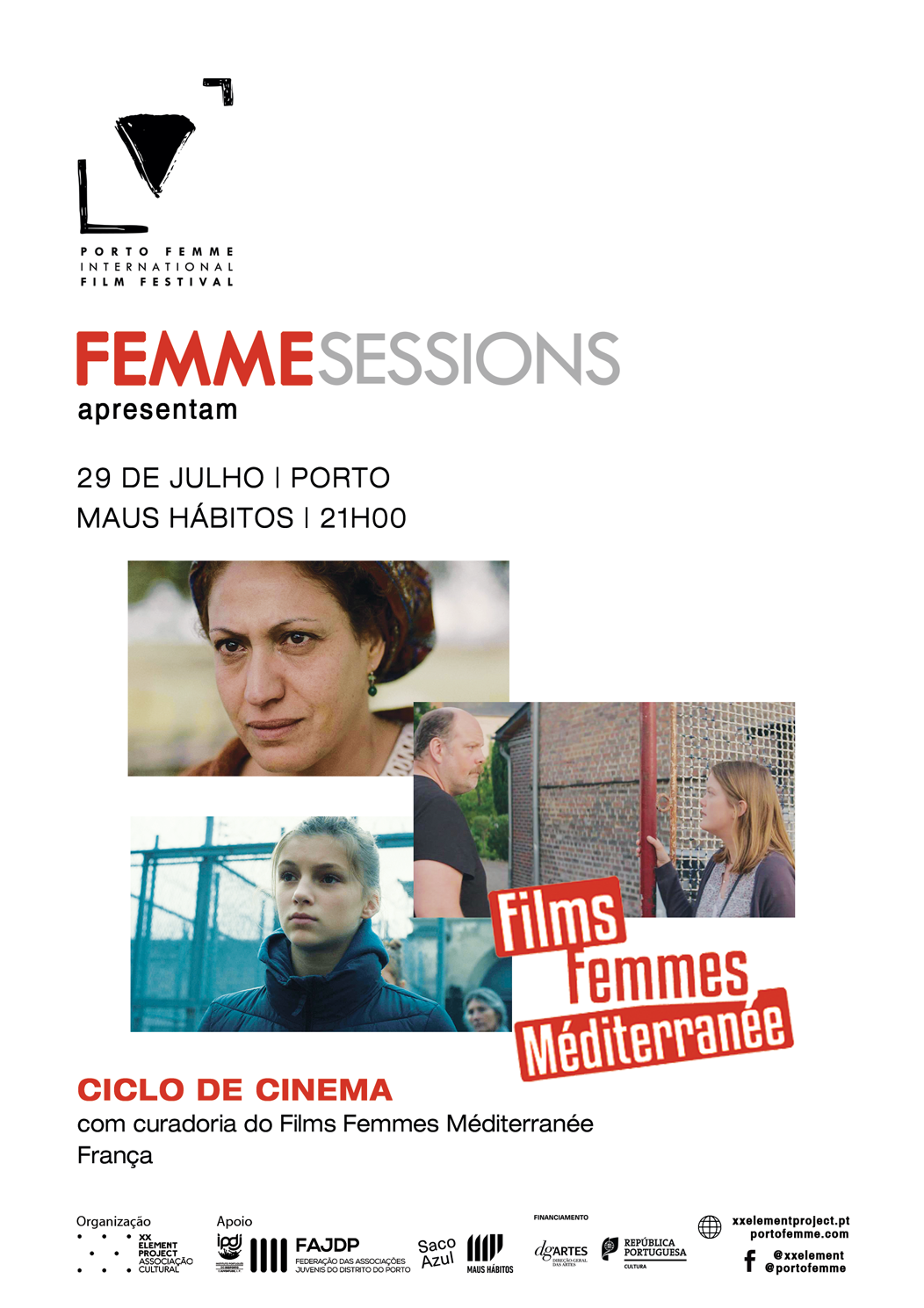 For this #26 session, which happens on July 29th at 21h00, FEMME SESSION presents, in partnership with FILMS FEMME MÉDITERRANÉE, a three short-films program about family relationships – accomplices or conflictual.

The FILMS FEMMES MEDITERRANEE Association was founded in 2006. The annual autumn meetings bring together women filmmakers from around the Mediterranean. Its objective is the discovery of new and confirmed talents.

Mohamed, a hardened shepherd living in rural Tunisia with his wife and two sons is deeply shaken by the return of his elder son Malik from Syria. Accompanied by a mysterious new wife, Malik faces the disapproving look of his father. The tension between father and son intensifies in a few days until it reaches a breaking point.

To the fathers, to their clumsiness and their love.

In three days, Élodie passes the hair removal test of her esthetician’s CAP. Her father, a butcher, would like her to help him more at the store. But for now, Elodie has something else in mind: she has to find a model. A model with hair to pass her exam.

Fourteen-year-old Marlon visits her mother in prison for the first time since she was jailed. Protected by her family and friends, Marlon persists, despite everything, in believing that her mother is her childhood heroine.