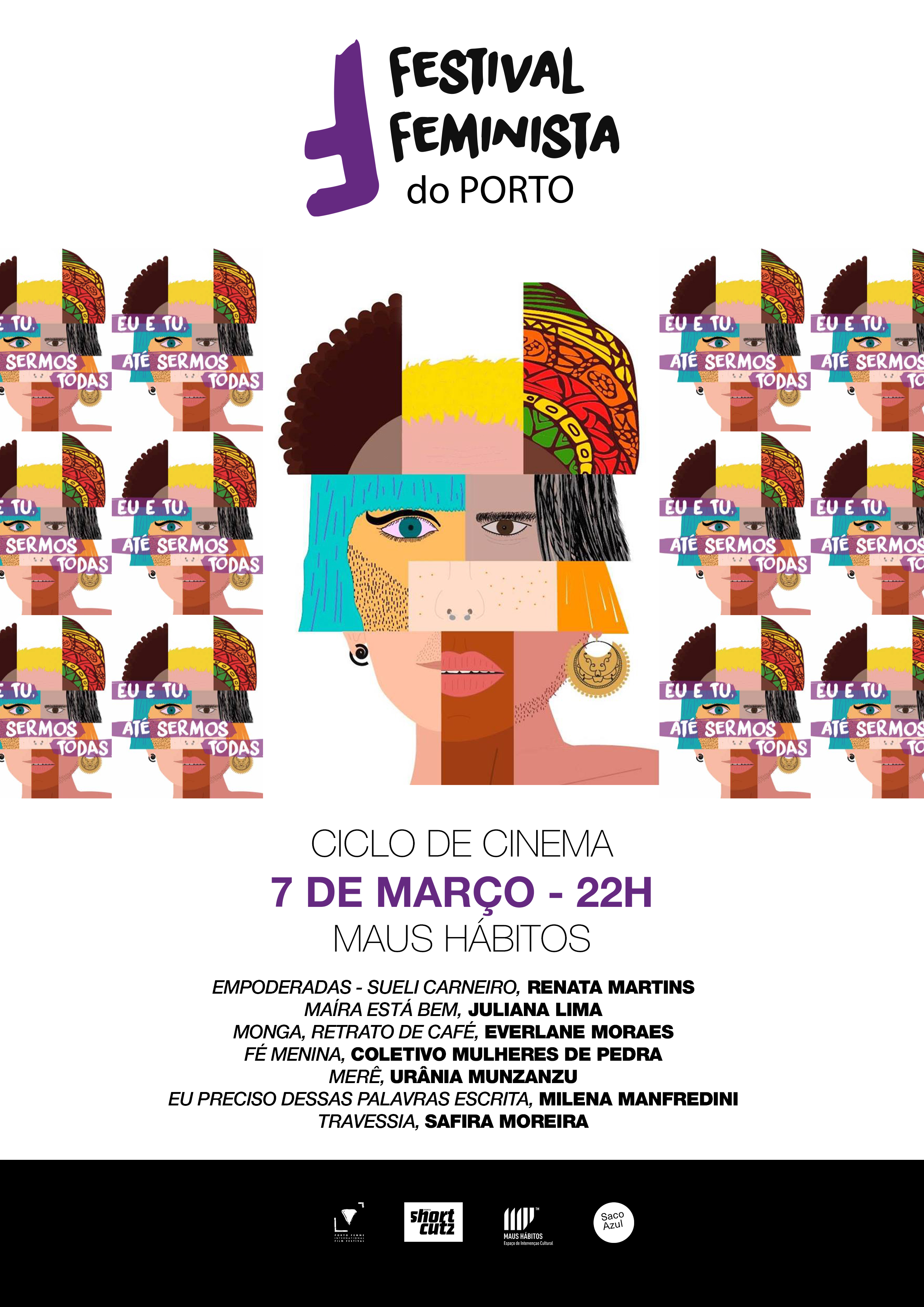 The “For a Female Black Cinema – Brazil”, curated by Janaína Oliveira for the 3rd Porto Feminist Festival, is made up of significant achievements of female black Brazilian production in contemporary times. The objective is to present to the public a fraction of the strength of this generation that has been strengthening collective productions, highlighting the female black protagonism in the audiovisual productions of the country when seeking to break the barriers of national cinema production in Brazil.

Illuminated by the moon, the goddesses enter the poetic belly of the mangrove. In the light of the waning the deification is revealed in gestures, movements, offerings that move the crossing marked by faith, spell and wisdom.

I NEED THESE WORDS WRITTEN

The past of Arthur Bishop of the Rosary is practically unknown. It is only known that he was a Negro, a sailor, and a boxer. In 1938 he is hospitalized in the Colony Juliano Moreira after a mystical delirium. With the diagnosis of paranoid schizophrenia, his pilgrimage began in search of the divine and the cataloging of the universe.