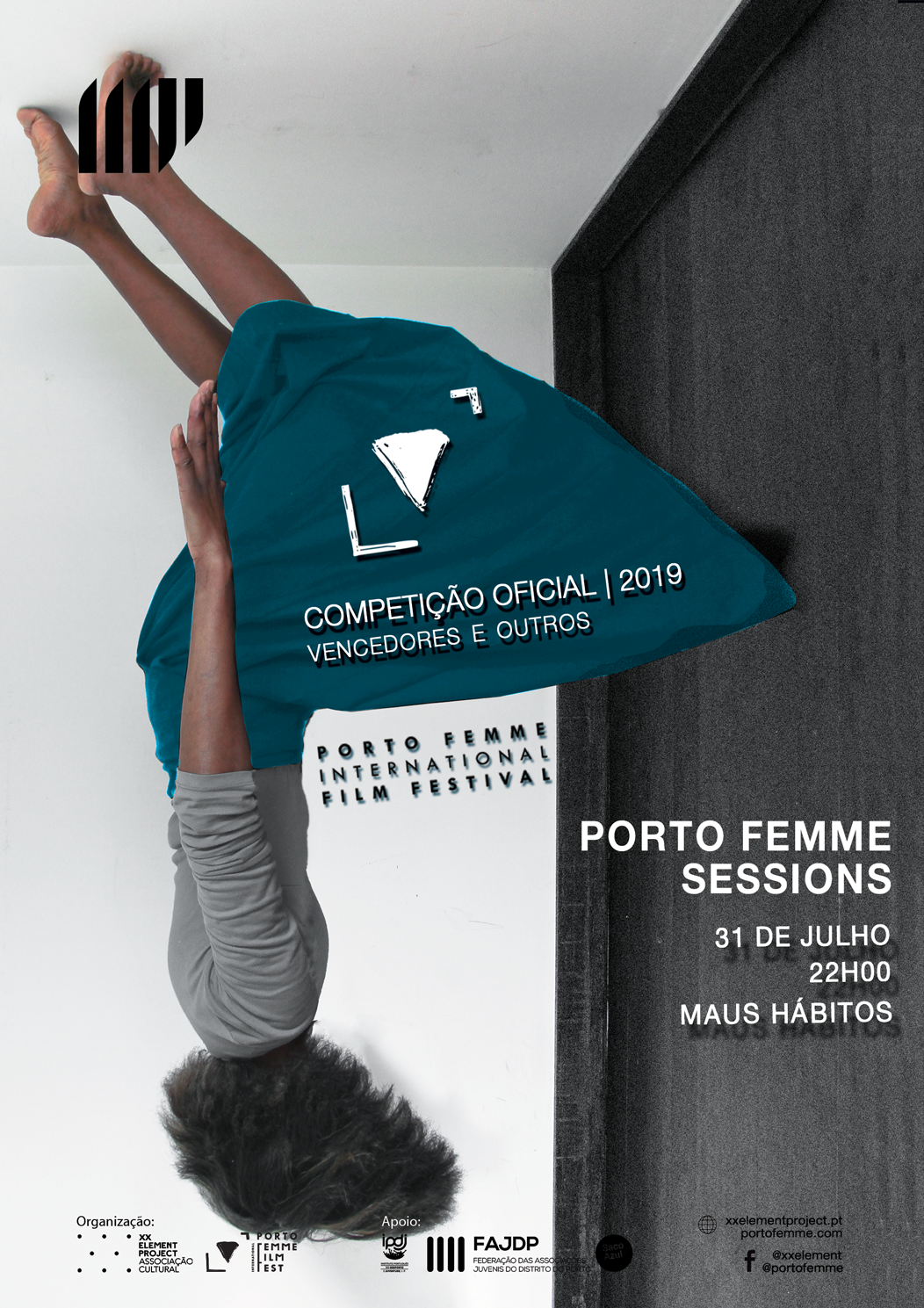 Every last Wednesday of each month, the Maus Hábitos screens thematic cinema cycles in which the common denominator is films directed by women.

The objective is to give visibility to the work of women in the film industry, through the projection of their works and, whenever possible, their presence in the sessions, promoting the encounter between the public and the authors.

This month we present a program based on the second edition of the Porto Femme International Film Festival, which took place from the 18th to the 22nd of June.

This program includes award-winning films, as well as team favorites and others of importance for various reasons. The purpose is to present a sample that is representative of the program presented, as well as of perspectives and genres.

For more information about the winners.

TAIL END OF THE YEAR

On Chinese New Year Eve, ten-year old Yang Lan anxiously waiting for her singer mother to come home. While the big family is celebrating loudly with Mahjong, fi reworks, dinner and laughs, she struggles to reconcile her urge to feel, at least for a brief moment, loved.

Charlotte has got a new job as a second-grade teacher. One night she is attacked by a nazi and is severely injured. When she comes back to her students, she discovers that one is the son of that nazi.