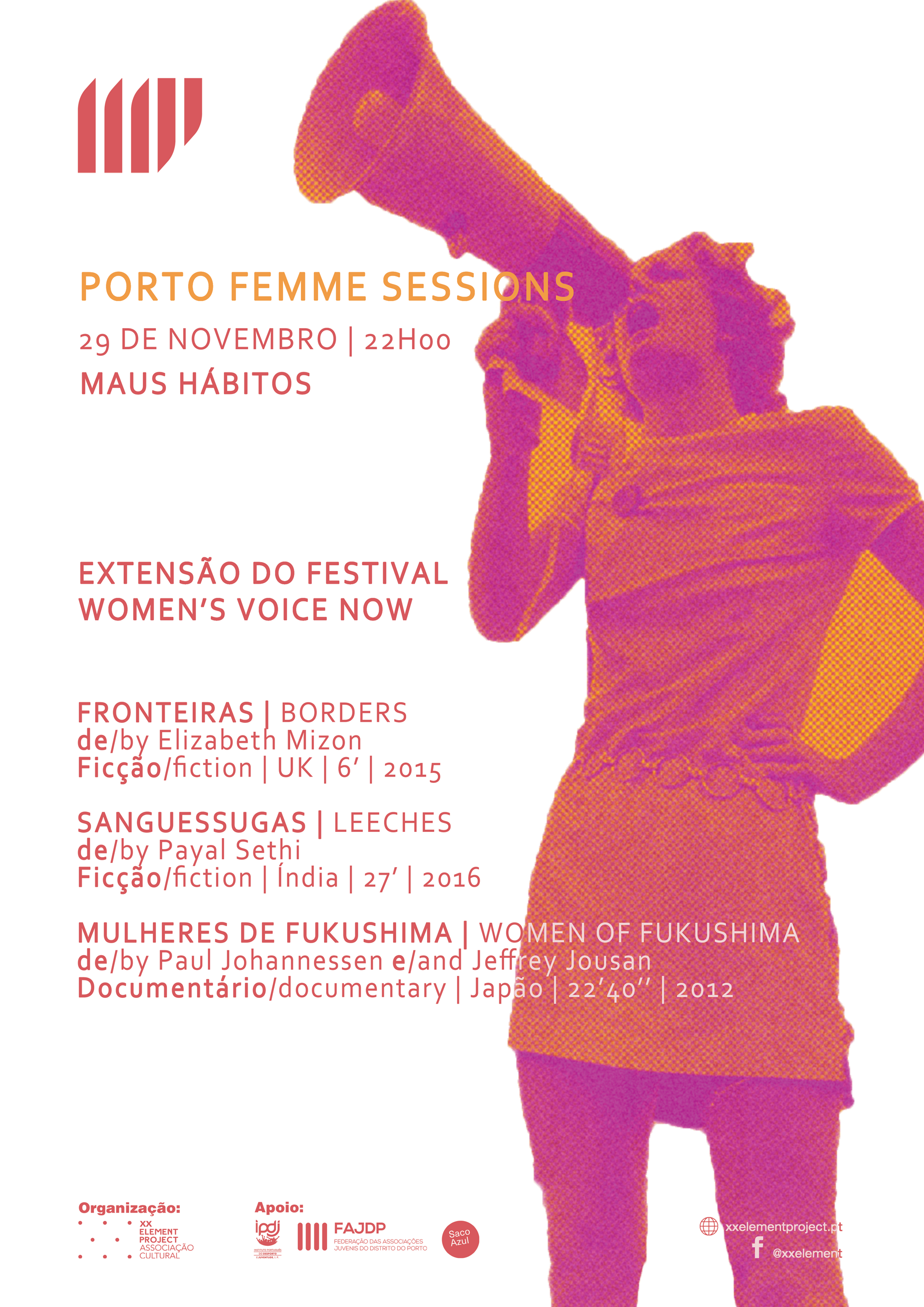 On the 29 November, we’ll have a program from our partners WOMEN’S VOICE NOW, USA. The annual Women’s Voices Now Online Film Festival celebrates and awards the best films from around the world that highlight women’s rights issues in film that inspire social change. Each year, films are selected from over 174 countries and are viewed by over 150,000 audiences online internationally.

The Women’s Voices Now Online Film Festival is for films and filmmakers interested in exposure and advocacy, and teaming up with WVN to have your films seen around the world.