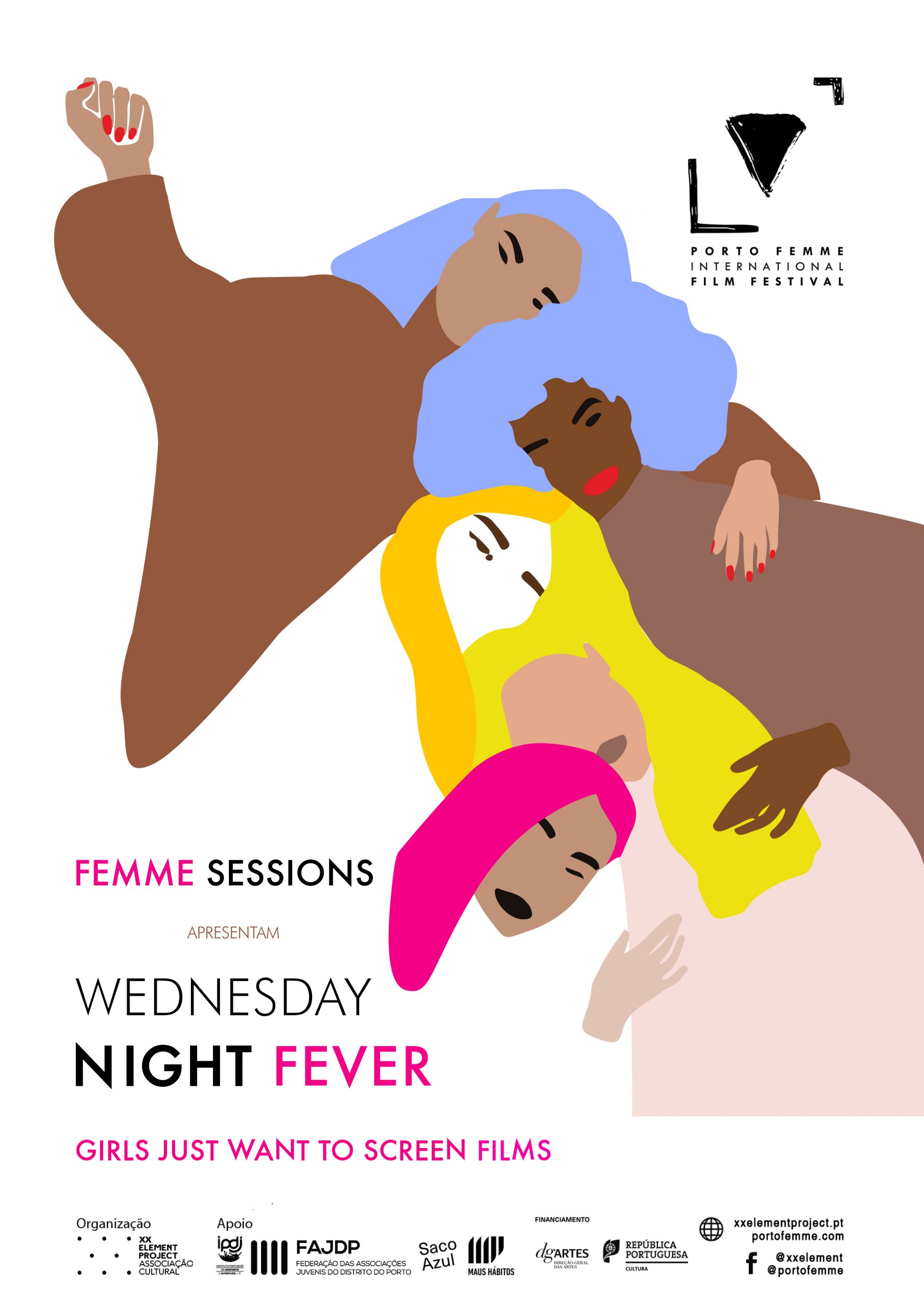 Our first online edition happens on the 15th of April at 22h30, on our facebook page. In this 46 minute session, our selection of films includes fiction, documentary and animation shorts. It’s been too long. Forgotten and bitter, Catarina’s body abandons her head, interrupting a dance of affection between body and mind. Escaping from her life partner, the physique decides to enter a dimension of headless bodies, the Corporealitis. However, a stubborn mind doesn’t rest. Precisely when we lose our dearest members is when we most value them.

The movie FEMINAM, Latin for woman is an autonomous visual work by Marijke De Belie in which the artist plays with representations of women throughout the centuries.

Still it has not become a scientifically chronological enumeration of all female icons but more a flood of images like the one we experience in our REM sleep. A naked body and words that hurt all women show how silent the violence is.