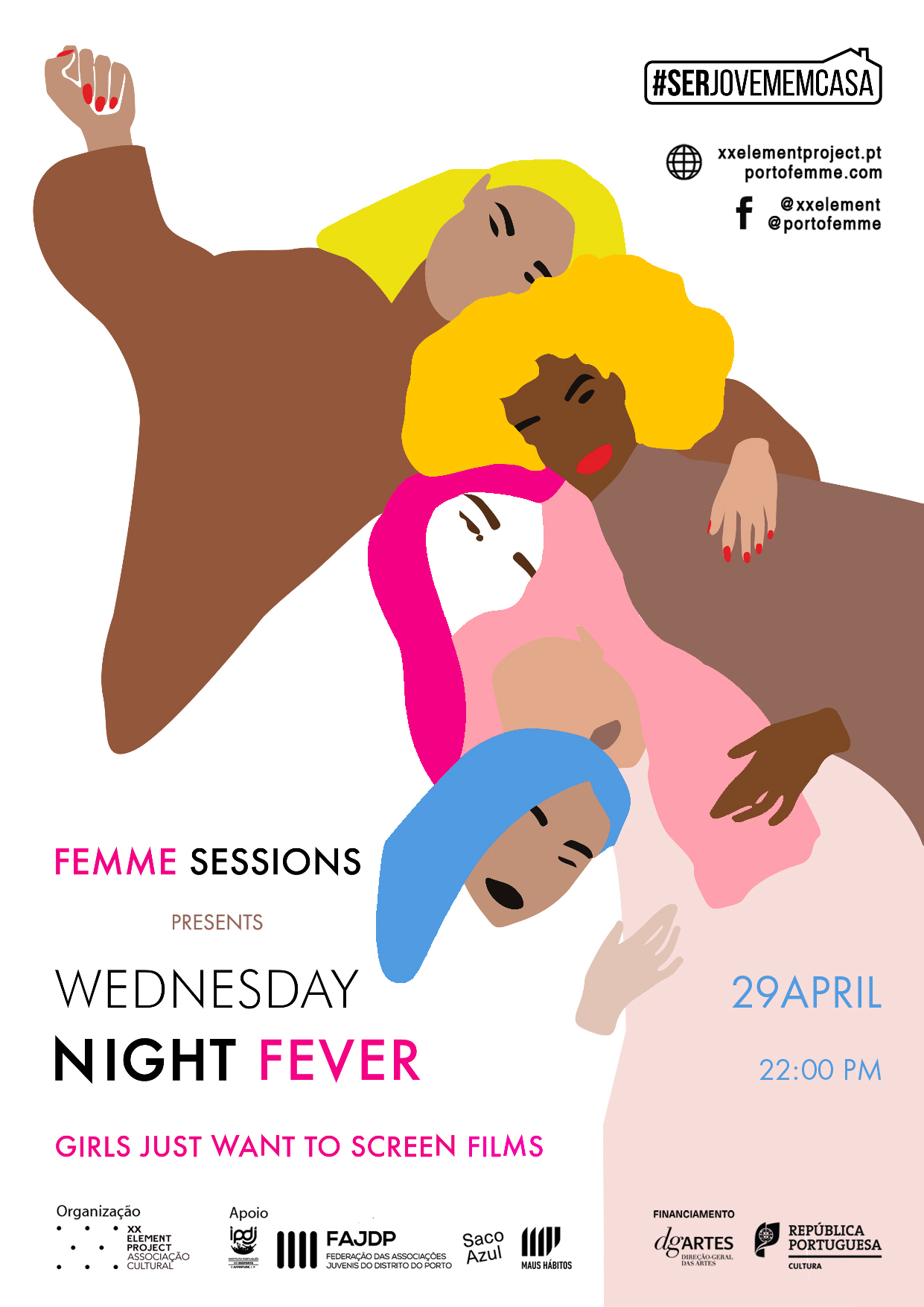 The second online session takes place on April 29th at 22h00 (Portugal time) on the Facebook pages of @portofemme, @saco.azul.associacao.cultural and @mhabitos. In this 60 minutes long session, the selection of films includes two fiction short films and a documentary. Tia Ciata is a documentary that focuses on black female protagonism from the perspective of the popular character Tia Ciata, a woman of great importance for Brazilian history and culture, a reference in the construction of the national identity. The film brings testimonies of black women who are references in the Fight against racism and the visibility of black female protagonism in different areas of action. Are they:

The writer Conceição Evaristo, the philosopher and writer Helena Theodoro, the historian Giovana Xavier, the Brazilian black film researcher Janaina Oliveira, the actress Angela Peres, the singers Marina Íris and Nina Rosa, the great-granddaughter of Tia Ciata Gracy Mary and Ialorixá Mother Beata Of Iemanjá, who died recently leaving a legacy of struggle for equal rights for the black people and will always be a reference of ancestral force and resistance, inspiring generations.